Who Likes Doing Roleplays? Nobody!

You are here:
Blog 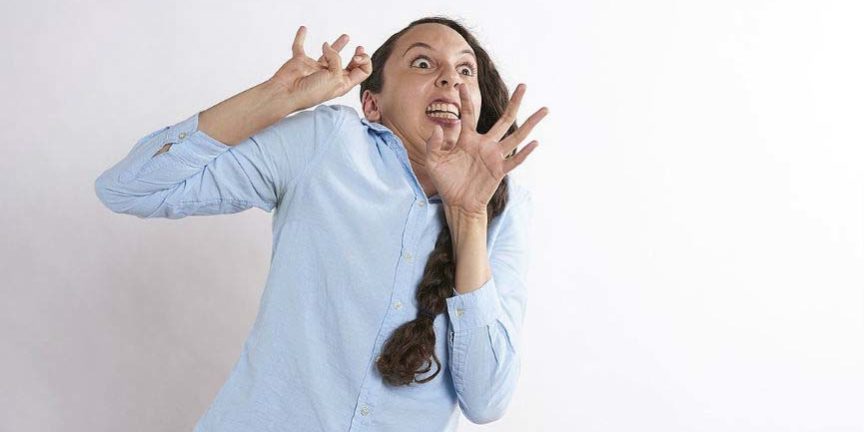 5 Reasons Why Doing Roleplays is so Despised

Although regarded as one of the most powerful tools for learning and exploring human communications, roleplay is still regarded by most as something to be avoided. But why? Here are some reasons people avoid doing roleplays:

So, if this is a general feeling, why bother with roleplays?

5 Reasons Why Doing Roleplays Can Be Important

Roleplay is a very current and powerful learning tool, more than ever in this age of digital communication. Unfortunately, roleplay training gets a bad rap because it is often not run by trainers and facilitators who are experts at getting the best from the process.

Here are some reasons why roleplays can be so powerful for your on-site-training needs:

5 Things to Keep in Mind When Introducing Group Roleplays

Don’t rush people into things. Start with discussions then small groups to give people a bit of practice.

2. Use Real Case Studies for Your Scenarios

Discuss the right and wrong ways to approach the process with the whole group. This will give the roleplayers a loose “script” to work with and take the pressure off of them having to create content from scratch.

3. Get Participants to “Do it the Wrong Way” to Start

This will take the pressure off having to perform it right straight up and allow a bit of humor and release before trying to attempt the agreed “effective way” of approaching a situation.

4. Give Participants the Power to Call “Time” During a Roleplay

If they are feeling uncomfortable, going round in circles or trying to change by doing what they have done in the past, allow them to stop whenever they like to get suggestions from the group. The facilitator should also stop a roleplay if participants are struggling and discuss with the group how things could be different. This will make any stumbles or missteps an important part of the learning experience for all, instead of a source of embarrassment for the roleplayers.

5. Make Sure the Roleplays Are Part of the Training Session, Not ALL of it!

This is probably the most important point. Roleplays should be used when participants have learned new communication or interpersonal skill. The skill should be tangible and proven as effective. Roleplays by themselves can be fun, but not useful as a learning tool unless they are linked to specific skills and insights.

Doing roleplays can be a powerful way to learn and explore human communications. However, it is still avoided, mostly out of fear of failure, being unprepared, being singled out, and being seen as childish and old-fashioned.

Peers and Players can help with that. If you need further roleplay training or tips, we offer staff and management training in your location.