Meet some of our people in Brazil

Gabriel speaks English, Spanish and Portuguese and has lived in New York City. He has a degree in Advertising and in Performing Arts and trained at Casa das Artes de Laranjeiras. Managing Director of his company, in the Defence market, he is also a consultant for foreign companies in Brazil. As an actor he has worked in TV and Theatre, performing multiple guest characters in Soap Operas for Rede Globo in Brazil.  He has dubbed voices for numerous US screen productions. He has performed role-plays for Michelin and Boston Medical Group, and in sales and medical scenarios and with Peers and Players for Infineum, Petronas. 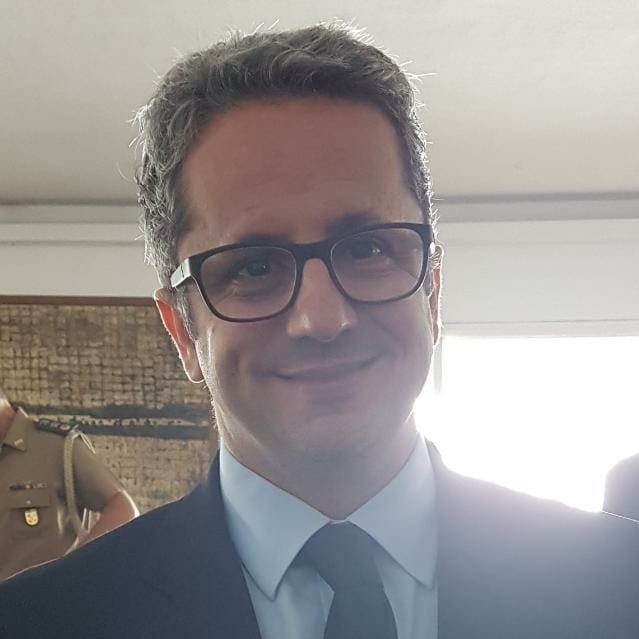