Can Visualizing Success Make It Happen? 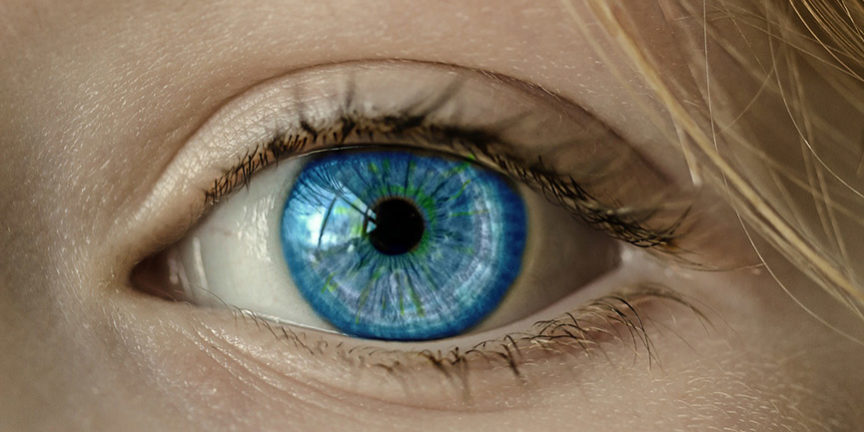 Visualizing success is not a new concept and there are plenty of self-help books and articles out there that will step you through it. But does it actually work?

There is plenty of incidental proof, especially about famous athletes. It’s well known that the US Olympic Committee invests in six psychologists to help athletes to train their brain as well as their bodies, reaching outstanding success rates through a combination of physical and visualization techniques. This is the key, finding the right equation of seeing, feeling, believing and then taking action.

Interestingly enough, there are plenty of people looking into when and why visualization alone doesn’t work. The Journal of Experimental Psychology published findings from an experiment in 2011 showing that test cases actually experienced a decline in energy toward their goals as a result of just visualizing success. They had tricked their brains into a relaxation response that mimics how we feel once we have reached a goal. The research also showed that the more urgent or pressing the need was to succeed, the more deflating positive visualization becomes.

We don’t take into account our previous ideas or big picture image of success, and if old ideas aren’t investigated and weeded out, then the more powerful your mind becomes, the more powerful those old, or limiting beliefs also become. So while you’re visualizing the future, you have a stack of past images of failure, or lack of achievement all vying for a place in your vision for the future. That’s where working with a coach or mentor, to weed out those past images and archive them forever, can really help.

The US Olympians work with experts to guide them through the process, so why not you too?

A survey conducted in 2016 by TD Bank of more than 1100 people and 500 small business owners found that people who visualize their financial and business goals are more confident they will achieve them than people who don’t. And that younger people tended to be more successful at it, proving that with less past images of failure stacked up, people found it easier for future images to win. Another key here is that the majority of respondents used a visual aid such as a “vision board” to aid their visualization.

In their case, seeing was believing! So, before you reach for one of the popular self-help books, take a more considered look at how visualization can help you.

A key difference is whether your visualization is experienced as a fantasy or an expectation. The American Psychological Association conducted a fantasy vs expectation study that considered the key differences between these two behaviours. It showed that those that visualized their future goal as a positive expectation (judged their desired future goal as likely) benefited from the exercise compared to those that simply had positive fantasies (experienced thoughts and mental images about a desired positive future).

Turning Your Visualization into Reality

The most important step though, in making your dream a reality, is to feel it, as well as actually taking action, to turn your visualization into reality. Without getting up and following the necessary practical steps, you won’t experience the benefits of all your mental focus.

Having researched this we recommend that you be practical with your visualization, use an aid such as a vision board and visualize each positive expectation along the way as you step towards your ultimate goal. To help you get to the goal, address any weak points you come across by attending appropriate training or coaching. It is not enough to fantasize about success then expect it to happen. It won’t. Believe, see and feel your goals as a reality.

So the equation is visualization + belief + action = visualizing success. If you need help with visualizing success, take a look at what Peers and Players has to offer. We’ll be happy to discuss your particular outcomes and exceed your expectations.